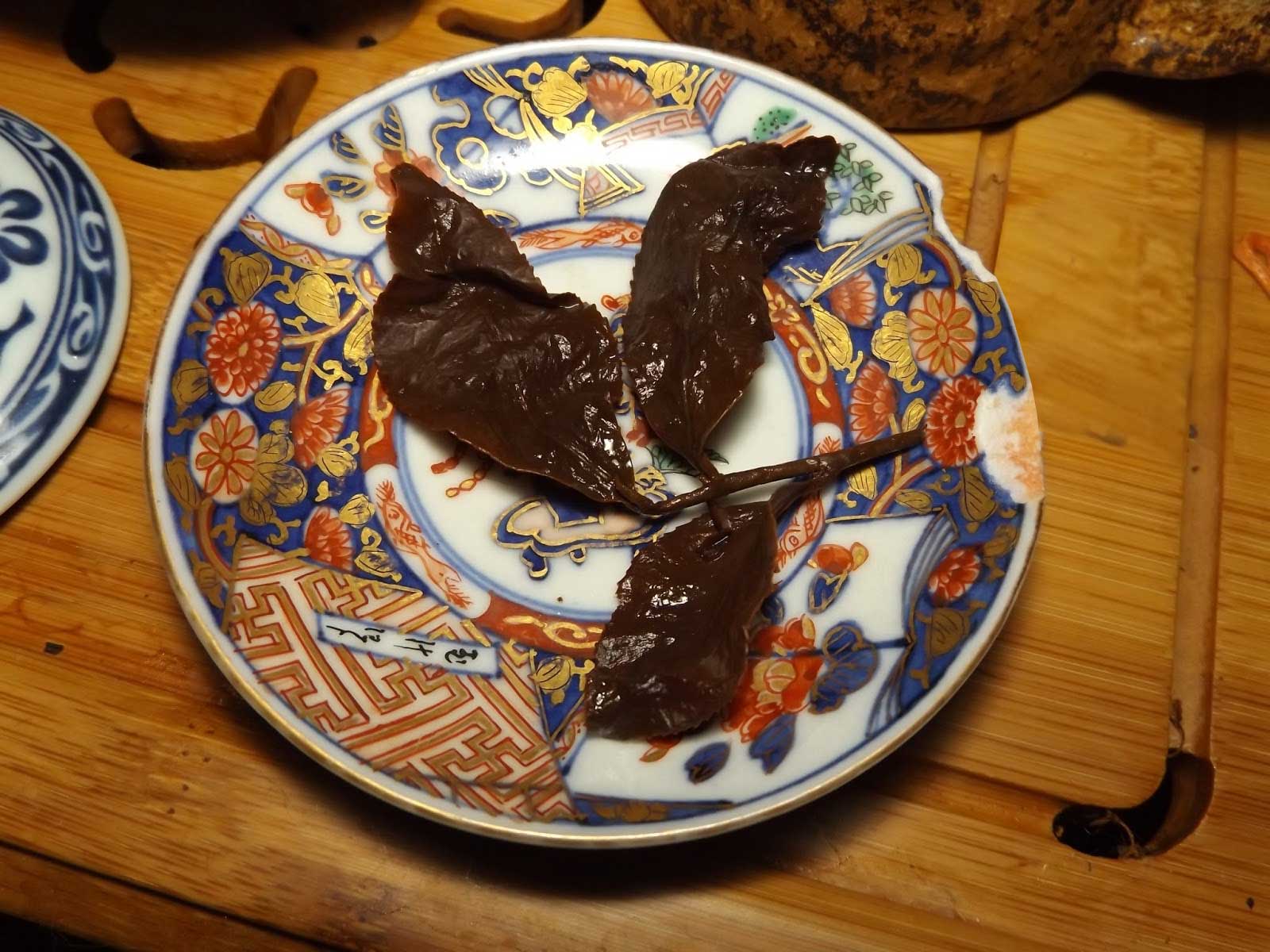 How the Heck is Matcha Tea made?

So What Are We Talking About When We Say Matcha Tea? 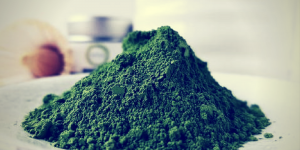 For those of you newcomers who want to go deeper and learn where matcha comes from and the way it’s crafted, hang onto your hats!

BUT LETS SLOW DOWN, FIRSTLY…

Matcha is the most common name for a green tea powder that is cultivated and manufactured in Japan. There are many other farmers in China and other parts of the world which produce green tea powders, however, Japanese tea farmers produce hands down, the most amazing and authentic matcha tea on the globe. 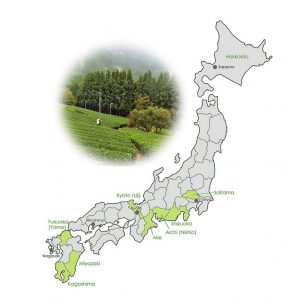 Matcha is made from the tea plant, called camellia sinensis, which is the same plant that produces white teas, black teas, oolong teas, and hundreds of varieties of green teas. 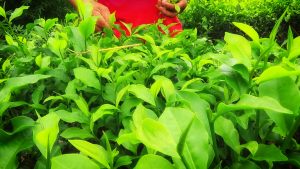 The tea plant in plucking action

One of the differences between black tea and green matcha tea is the unfermented nature of green tea. Black tea has been exposed to air and fully oxidized, producing a different flavour and cup profile, green tea which is meant to be used for crafting matcha will steamed and dried and finally stone-milled into a super-fine powder.

But that’s just the tip of the iceberg! Japanese matcha cultivation methods and techniques have been perfected and mastered for over 800 years and the Japanese are all about preserving traditions. Japanese matcha is about as traditional and authentic Japanese as you can get! If you don’t believe us, go on YouTube and watch a matcha ceremony! Pretty jaw-dropping. 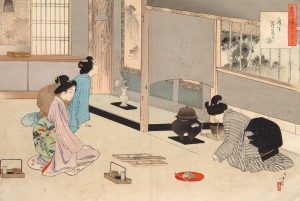 Anyways, what this means is that today’s matcha coming from Japan is still producing using these ancient, badass old-school traditions.

Matcha is a superfood, it is loaded with good caffeine and packed with minerals and vitamins and since you are not simply steeping and discarding the leaves, but rather CONSUMING them, the health benefits are more potent!

LET’S GET INTO THE DETAILS OF PRODUCTION

It all boils down to a balance of excellent facility and production and the experience of the growers. Matcha is also considered an art form is Japan.

The most expensive and potent green teas are used for matcha production, which is no wonder why it fetches such a high price!

Here is a graphic summary: 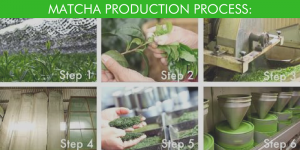 The Steps of Matcha Production

“At first, I used to drink the store brand teas and stuff I would find at the local coffee shop, I discovered Matcha and GABA Tea through Espirita, and I noticed a significant change in my mood and overall mental well being. I was more relaxed, focused in thought and generally more emotionally balanced. I prefer organic matcha teas which are authentic from Japan. I'll never go back to store bought tea after discovering the good stuff!”

“I used to suffer from eczema all over my body, before I moved to Taiwan and learned about Tea and mindfulness. I discovered GABA Oolong Tea in Taiwan and it helped heal my skin and other health problems by becoming more mindful and developing the habit of drinking GABA tea everyday.” 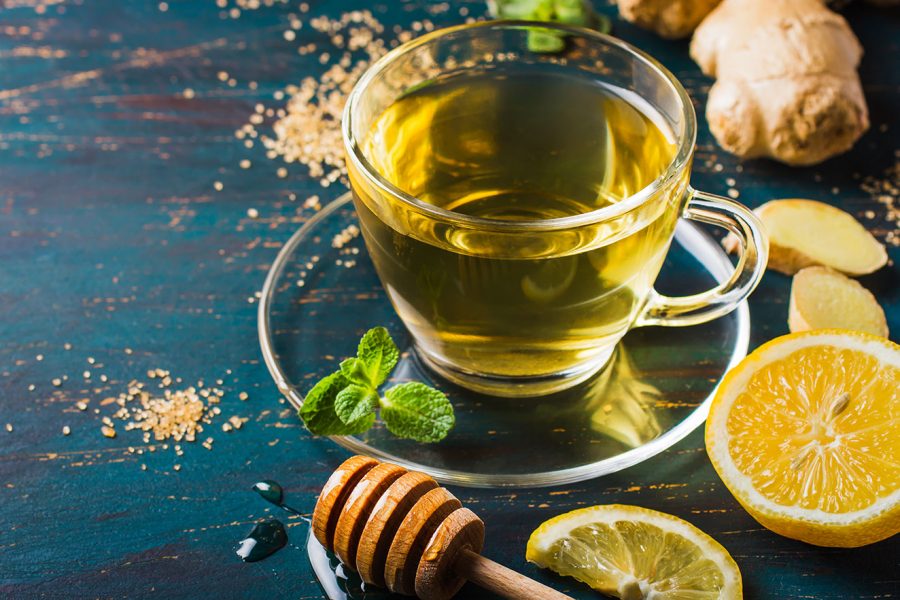 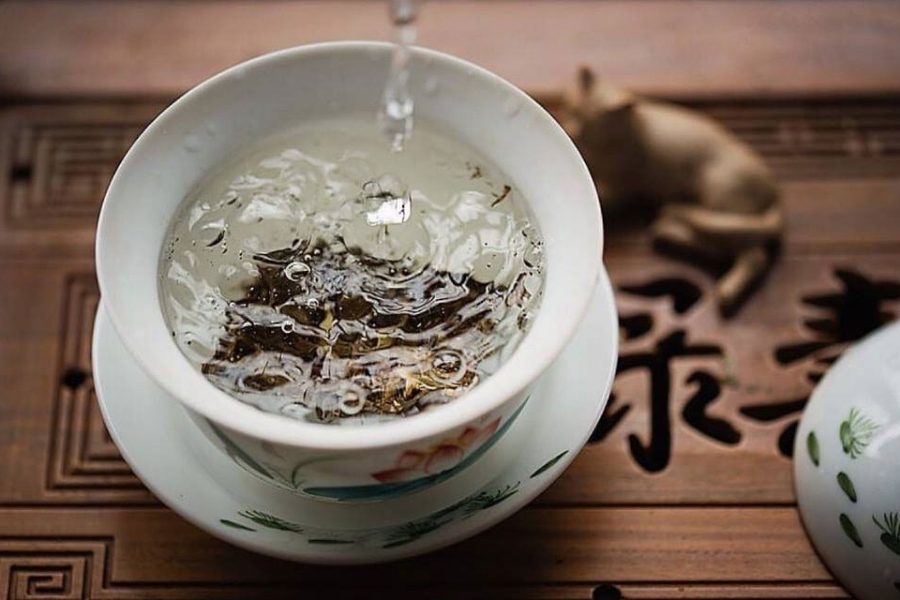 Tea leaf grading. Or what does FTGFOP really mean?